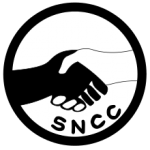 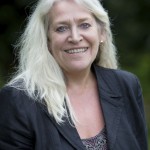 Written By Brian Powers Author Sharon Monteith will lecture on The Radical South: Southern Activism, Past and Present, Narrating Activism in the 1960s at 11 a.m. Thursday, March 30 at the Overby Center for Southern Journalism and Politicson the University of Mississippi campus. Her session is part of the 24th annual Oxford Conference for the … 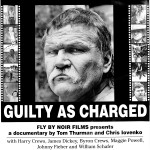 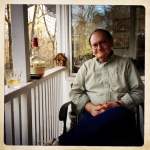 Charles Reagan Wilson’s international reputation as an expert on southern culture led to his selection for a fellowship in Germany last November.

“As an Obama Fellow, my responsibilities were to give a series of lectures at Johannes Gutenberg University in Mainz, at Johannes Gutenberg University in Gersheim, and at the Philipps-Universität Marburg,” said Wilson, professor emeritus of history and Southern Studies. “My lecture topics included ‘The American South in the Obama Era’ and ‘Trump’s South.’ That last one was the one stirring up the most interest. I also lectured on ‘Creativity in Southern Culture,’ ‘The Southern Way of Life,’ and ‘Religion in the Civil Rights Era.’” 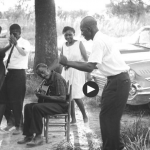 You can now watch the SouthDocs film Shake ‘Em on Down by Joe York and Scott Barretta online through the Reel South initiative. Reel South is the result of a partnership between UNC-TV and SCETV and the Southern Documentary Fund, and highlights the documentaries from around the region, making them available through public broadcasting stations.