The Gammill Gallery is located in the west wing of Barnard Observatory. Named for Lynn and Stewart Gammill of Hattiesburg, Mississippi, longtime supporters of Southern Studies at the University of Mississippi, the Gammill Gallery hosts a variety of exhibitions devoted to documentary photography of the American South.

The Gammill Gallery is open Monday through Friday, 9:00 a.m. – 5:00 p.m., except for University holidays. For more information, contact us.

Po’ Monkeys: Portrait of a Juke Joint by Will Jacks 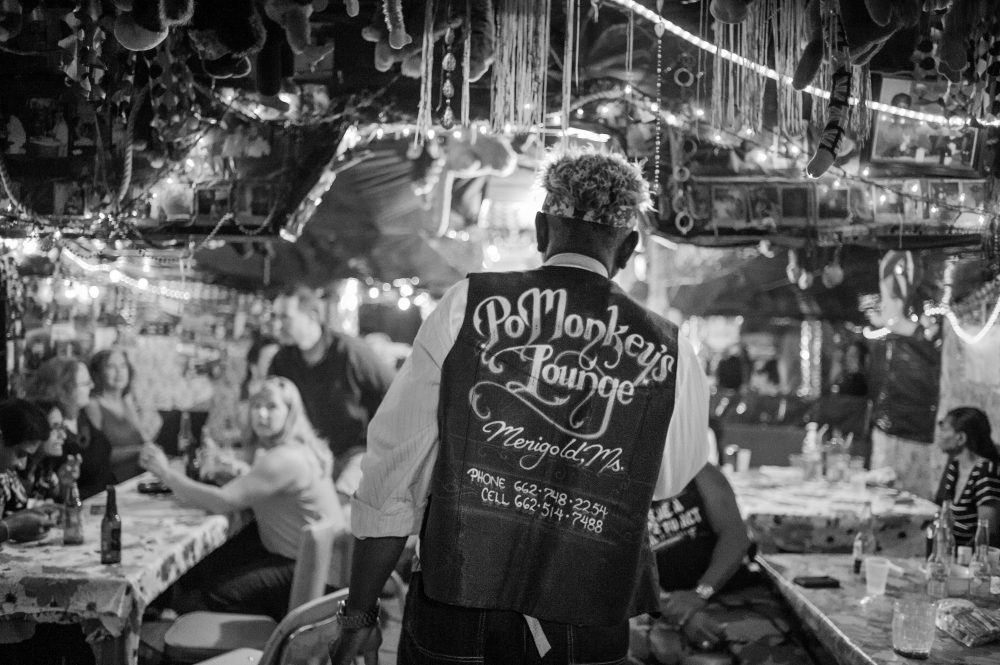 For ten years I spent many Thursday nights at Po’ Monkey’s Lounge, a juke joint outside of Merigold, Mississippi. In the late 1990’s this iconic location became the biggest marketing piece used by the state of Mississippi in it’s quest to promote – and economize – its rich musical heritage. The Mississippi Delta, and its unparalleled history of the Blues, was the most significant part of an economic plan to build an economy around cultural tourism. Lauded as “the last of the rural juke joints”, Po’ Monkey’s somehow managed to keep a loyal local following while increasingly attracting tourists from around the world. Blues purists bemoaned that the marketing push that undermined the juke’s authenticity, but the core crowd that had been coming since the 60’s was still very much around when Willie “Po’ Monkey” Seaberry – the owner and namesake of the space – passed away in 2016. I went in search of a story, but what I found was so much more. I found a home. I found friendships, and I found the most unexpected mentor. Willie Seaberry was one of my greatest teachers.

When I first visited Willie’s juke joint I was intrigued by it’s myth. I’d heard stories, and even visited once or twice in the early 90’s while in college. On those early trips I wasn’t seeking to understand anything. I just wanted a beer or two. I was young, stupid, and clueless as to the significance of the place and the man that ran it. By the time I returned years later I mostly wanted to understand why the rest of the world had added a visit to Willie’s juke to their bucketlist. What I found was a deeper connection to my home. I reconnected with classmates from high school, most of whom I’d lost touch with despite the fact that as adults we lived only a few minutes away from one another. I realized that without the formal structure of school to bring us together, we’d allowed life to retreat us into smaller and smaller worlds.

Willie Seaberry provided a new structure for our reunions, and just as I forged a bond with the classmates of my youth, so, too, did I form deep connections to those who visited the Lounge regularly. Those are the bonds that made Po’ Monkey’s special. We came because we enjoyed each other. We came to laugh and celebrate and dance and sing together. We drank together. We ate together. On July 14, 2016 we cried together. Now we are all still seeking that joyous space that closed the night Willie left us. Since Mr. Seaberry’s passing I’ve realized what it all meant, and why we were so lucky. On the Thursday following his death a celebration was held at Sky Box in Shelby. When I entered the club, the space was certainly different, but the people were the same. The following week we moved to Annie Bell’s in Clarksdale, and the week after that we gathered at The Old Time Blues Place in Marks. We talked about Mr. Seaberry. We toasted his life, and we were grateful for him bringing us all together as a family. This was the magic of Po’ Monkey’s Lounge and why so many wanted to visit – because of the family. The place was regularly filled with tourists and first-timers, but it was always anchored by a family with Willie Seaberry as our patriarch. It wasn’t the same if that family wasn’t there. And that is the key to cultural tourism – the family. The world comes to the Delta not for blues music but for something more difficult to find – authenticity. You can’t plan authenticity. It just happens. It happens because you focus on nothing more than being together, creating, and sharing.   It turns out that if you try too hard to chase meaningfulness, you never really get there. That’s because you’re chasing a “thing”—importance—rather than the “thing that makes the thing”— authentic process. You just have to be patient and stay at it. Commit to the process. Trust it. Enjoy it. And worry about nothing other than that. Do this diligently enough and not only will importance will find you but the world will want to find you, too.

That is what Willie Seaberry taught me.

I hope this work honors him appropriately. 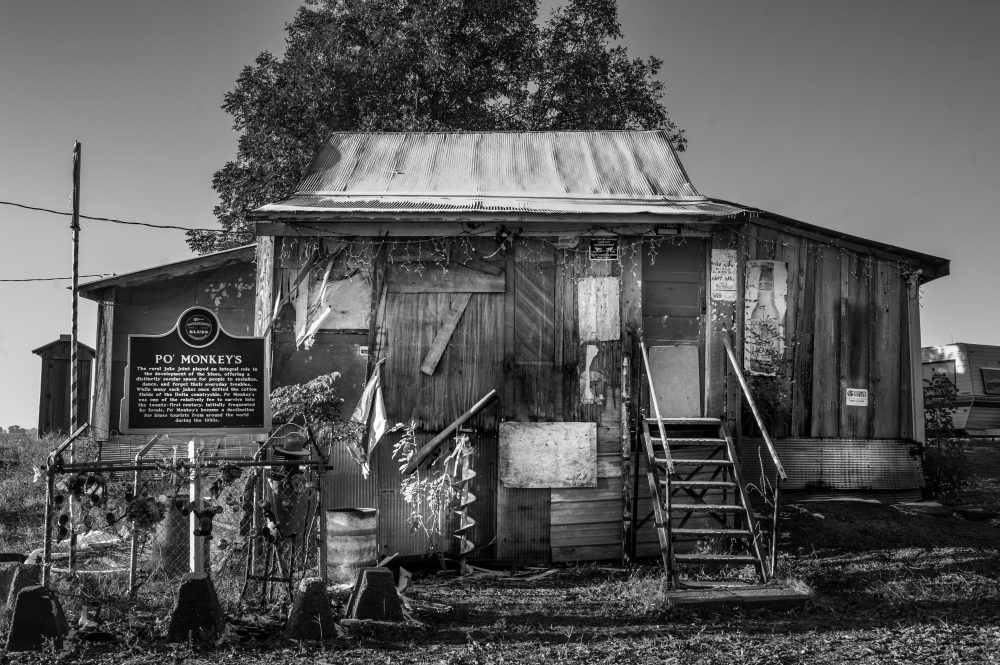