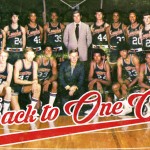 In 1973 the Memphis State Tigers reached the finals of the NCAA basketball tournament. Though they lost to UCLA, they inspired a civic myth. With each victory, the city’s enthusiasm ballooned, with paeans to stars Larry Finch, Ronnie Robinson, and Larry Kenon, as well as coach Gene Bartow. Politicians upheld the team as a vehicle of interracial unity, supposedly healing the scars from Martin Luther King’s assassination in 1968. This myth has elements of truth, as basketball provided common ground across lines of race and class. Yet it hides as much as it reveals. Success in basketball smoothed over Memphians’ anxieties about the university, the city, and the future of race relations. The story of this season thus illuminates how sports can not only foster racial progress, but also obscure racial divisions. 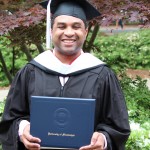 These Southern Studies alumni are in very different professions, with one common thread: presenting southern culture to the public, whether it is through historic preservation, working in the visual arts, showcasing the correspondence of our third president, or helping artists and arts institutions with funding. 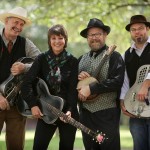 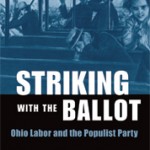 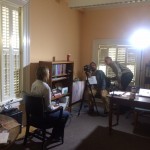 This school year, grad student Chris Colbeck, working with the Southern Documentary Project, has done a series of interviews with speakers following their Brown Bag talks. Interviews have included questions about research inspiration and methods, the role of the academy in understanding public policy, and teaching James Agee and Walker Evans. 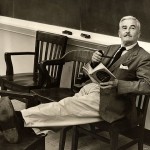