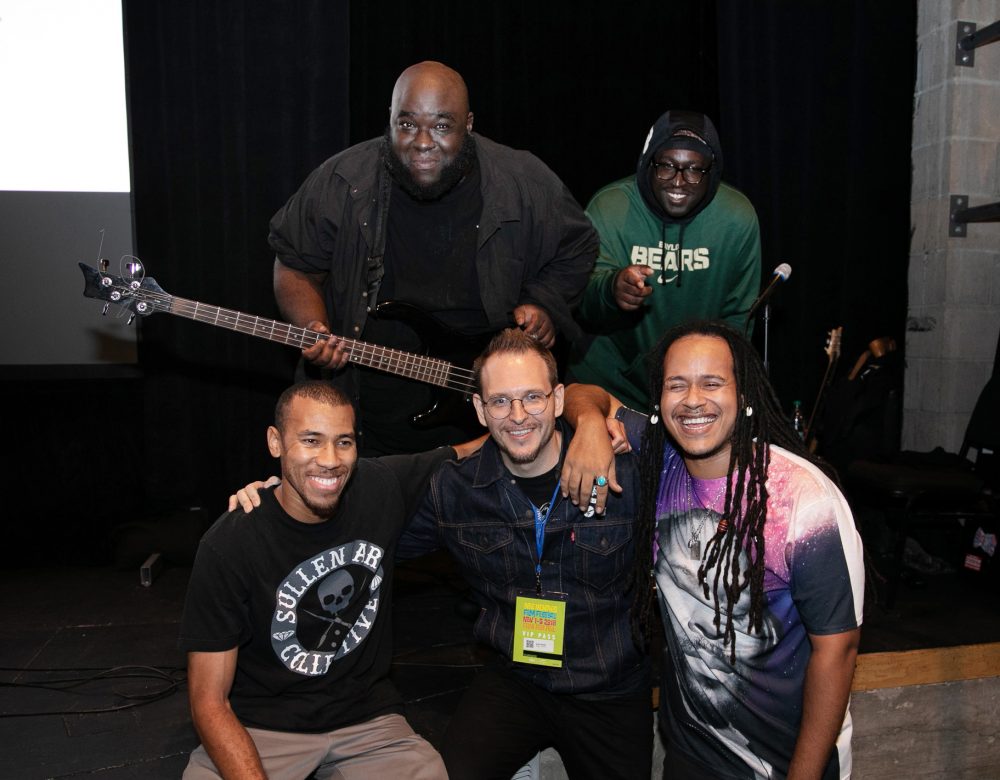 “Negro Terror,” the feature length documentary by John Rash and the Southern Documentary Project about Negro Terror, an African American punk band from Memphis, had a world premiere earlier this month at the Playhouse on the Square in Memphis as part of the Indie Memphis Film Festival. The band performed a simultaneous live-score along with the film, and the film earned the Soul of Southern Film Award, and also played an encore screening.

“The Soul of Southern Film Award was designed to celebrate film that shares the heart and mission of the Indie Memphis Film Festival,” Rash said. “Because this film was made in Memphis, about a band from Memphis, and helped to create a unique experience that combines documentary storytelling and live music at the festival, I really could not imagine a more appropriate award for this film.”

“Negro Terror” has been selected for several film festivals in 2019 including the Oxford Film Festival which will again bring the band to perform and provide a live-score at the Oxford screening, set for Feb. 6-10. Other upcoming screening dates and cities, including a Jan. 12 event in Nashville, are at www.voiceofmemphis.com. 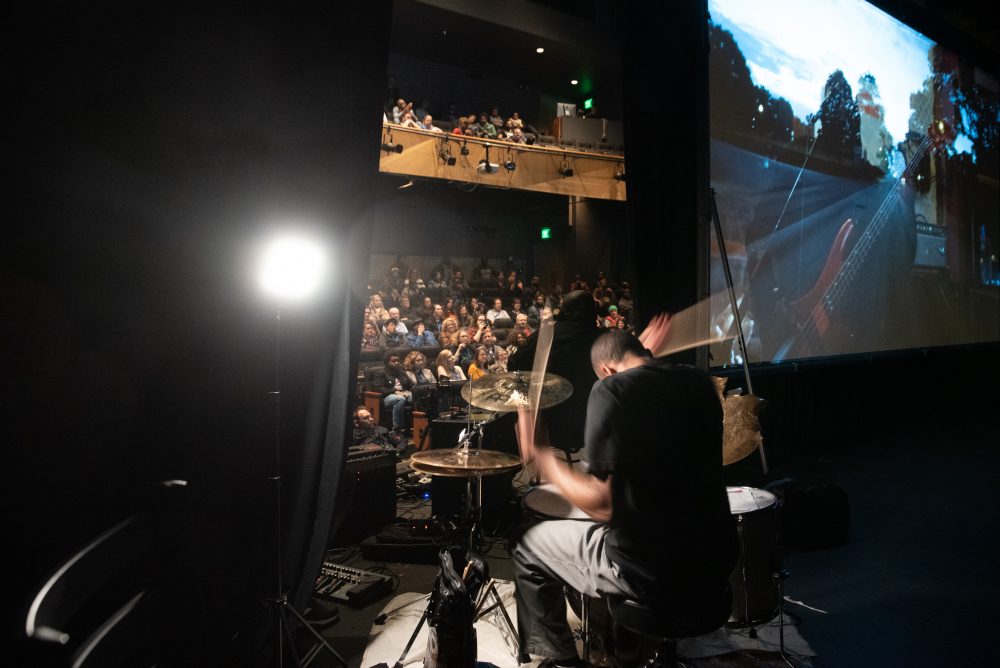