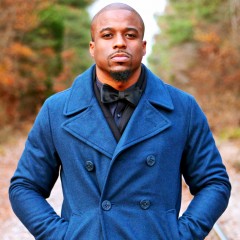 Foster has a joint appointment in Southern Studies and Sociology.

Youth express diverse desires for their educational and occupational futures. Sometimes these aspirations are directed towards somewhat unconventional careers such as rapping and other types of involvement in rap music production. Although many studies have examined traditional educational and occupational aspirations, less is known about the factors that give rise to rap-centered aspirations and how individuals pursue them, particularly as they transition to early adulthood. Drawing on 54 semi- and unstructured interviews with 29 black young men involved in rap music production, I find that rap-centered aspirations are shaped by a range of factors, most notably feedback regarding one’s rap skills, access to recording and production equipment, and the financial means to maintain involvement in rap music production while also ensuring personal and family economic stability. The young men in the study attached different meanings to their aspirations and sometimes recast their motivations for participating in rap music production in response to various social and economic factors.