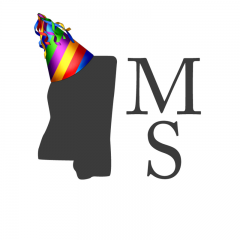 The Center’s documentary media website Mississippi Stories launched in July of 2016. In celebration, here are some stories so far for 2017.

The Last Jews of Natchez

There has been a Jewish community in Natchez, Mississippi for 175 years—and Robin Amer’s family has been part of it for 160 of them. But now the number of Jews in Natchez has dwindled to only a handful. In this episode, Robin returns to learn what culinary culture might disappear when they’re gone.

This story originally aired on Gravy, the podcast of the Southern Foodways Alliance.

A Story of the Poor People’s Campaign Mule Train

The Southern Christian Leadership Conference initiated the Poor People’s Campaign in 1968 to draw awareness to the impoverished conditions in which many Americans lived and to lobby the Federal Government for greater access to jobs and living wages. The demonstration consisted of an elaborately planned journey that began in Marks, Mississippi – chosen for its status as the poorest town in the poorest county of the poorest state in the nation – and culminated in Washington, D.C. at a temporary campsite created on the National Mall called “Resurrection City.”

One group of demonstrators departed from Marks by bus to travel to the Capitol. Eddie Lee Webster, Jr. was part of the Train. This oral history with Mr. Webster by Chet Bush tells that story. The oral history was a class project in Dr. Jessie Wilkerson’s Contemporary U.S. History course in the Spring of 2016.

Between 1988 and 1992, the Center for the Study of Southern Culture produced fourteen issues of Old Time Country, originally published as the Jimmie Rodgers Memorial Association’s newsletter. Under the direction of editors W. K. McNeil and David Nelson, the newsletter evolved into a full-fledged magazine, and in this issue McNeil and Nelson include an interview with Canadian country and western singer Wilf Carter; feature-length stories on Australia’s Reg Lindsay and on Riley Puckett, one of old time country’s most influential guitarists; an article on the prolific German country music label Cattle Records; and a handful of book and record reviews. The issue is also a document of Center activity in the early 1990s. Flip through the magazine on Mississippi Stories.

Southern Studies grad student Tori De Leone interviewed Liz Stagg about The Farmers’ Market Store, a small store in Oxford, MS that offered local produce, meats, dairy, and other food items. Liz and her husband owned and operated the store for 12 years. Her husband passed away in 2015, and Liz closed the store in October 2016. Tori sought to understand how Liz saw her place in the community, and what drove her to open, and close, the store.

This oral history was conducted as a final project for Catarina Passidomo’s class on Southern Foodways in the Fall of 2016. Along with the transcript and the edited video, Tori wrote a short essay connecting the oral history to themes they explored in class discussions and readings, such as immigration, the “New South” as a construct, and women as bearers of food culture.

The Invisible Oxford Project and website was developed by Dr. Simone Delerme and her students in Southern Studies 301 during the spring of 2016 and 2017. The objective was to capture the stories of community members and the observations of students conducting fieldwork to create a historical record documenting place-identity, place-attachment, and the community of Oxford. 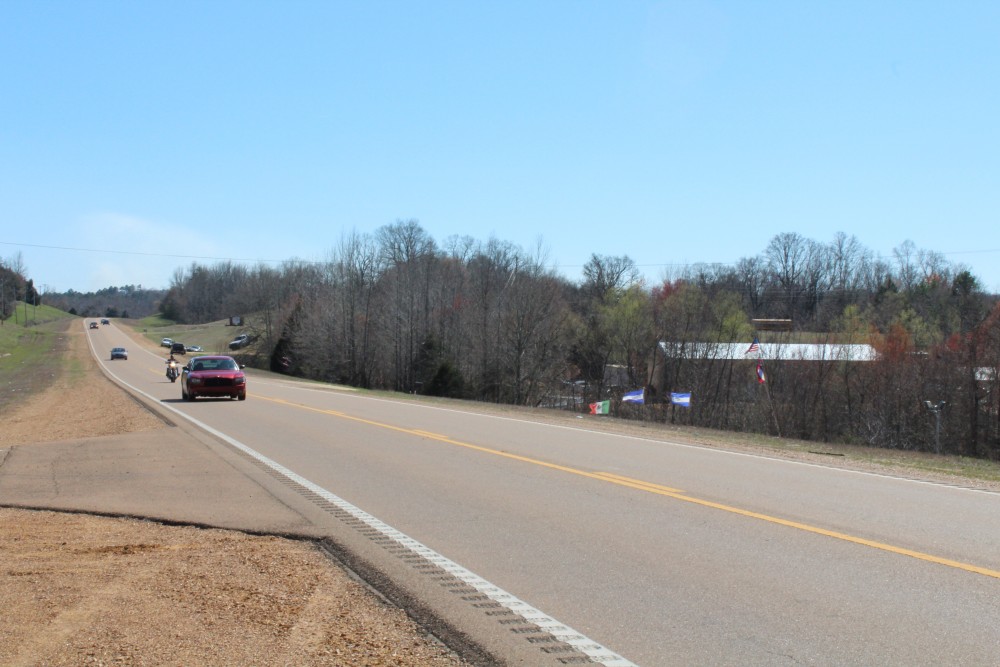