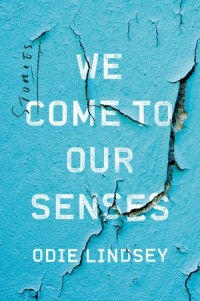 Odie Lindsey reads from his new book of short stories, We Come to Our Senses, this summer at bookstores across the South. Odie, an alum of the Southern Studies MA program, also worked as an editor of the Mississippi Encyclopedia.

Odie received his MFA in writing from the School of the Art Institute of Chicago.  A combat veteran, Lindsey’s creative and scholarly work often examines the crosscurrents of war, gender, sexuality, and the South, likewise the role of the body in southern literature and culture. Odie is Senior Lecturer at Vanderbilt’s Center for Medicine, Health, and Society.

Lacerating and lyrical, We Come to Our Senses centers on men and women affected by combat directly and tangentially, and the peculiar legacies of war. The story “Evie M.” is about a vet turned office clerk whose petty neuroses derail even her suicide; in “We Come to Our Senses,” a hip young couple leaves the city for the sticks, trading film festivals for firearms; in “Colleen” a woman redeploys to her Mississippi hometown, and confronts the superior who abused her at war; and in “11/19/98” a couple obsesses over sitcoms and retail catalogs, extracting joy and deeper meaning. The story “Hers” is about the sexual politics of a combat zone.

Read a story from the book here. 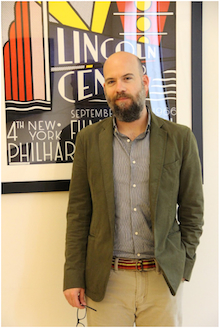