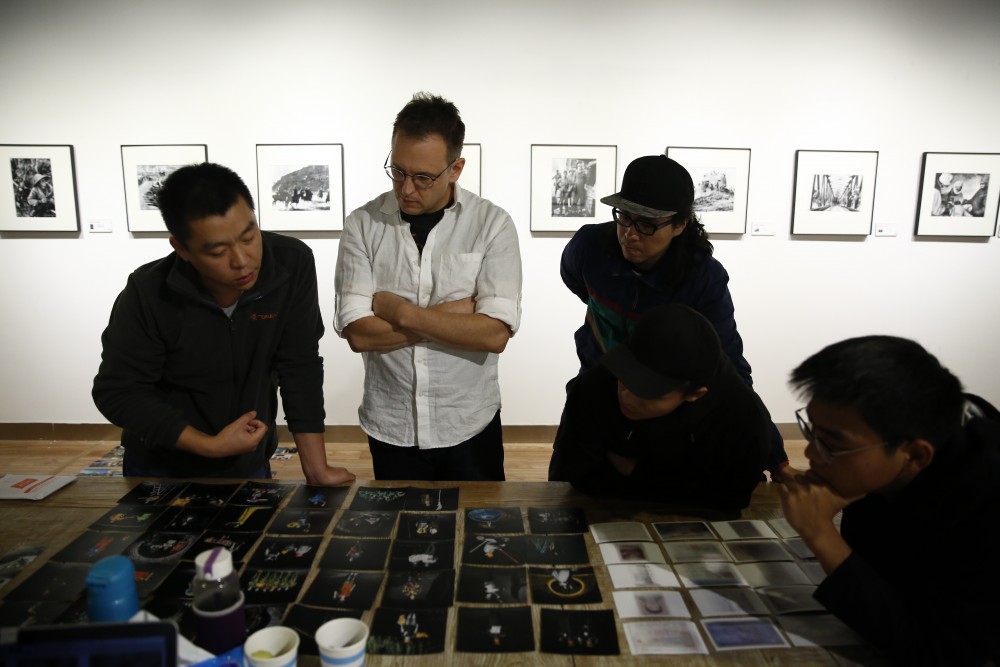 Southern Documentary Project Producer / Director John Rash has just returned from a week of cultural exchanges and discussions as an invited presenter and teacher at Photo Beijing, the largest annual celebration of international photography in Beijing, China. Along with Chinese Professors Ren Yue and Zhao Qing, John was invited to co-instruct a multi-day workshop for young photographers in editing their works for publication and exhibition.  The students were selected via application and submitted portfolios from a country-wide pool of candidates as part of the Chinese Photographers Association’s “Young Photographers Growth Initiative.” 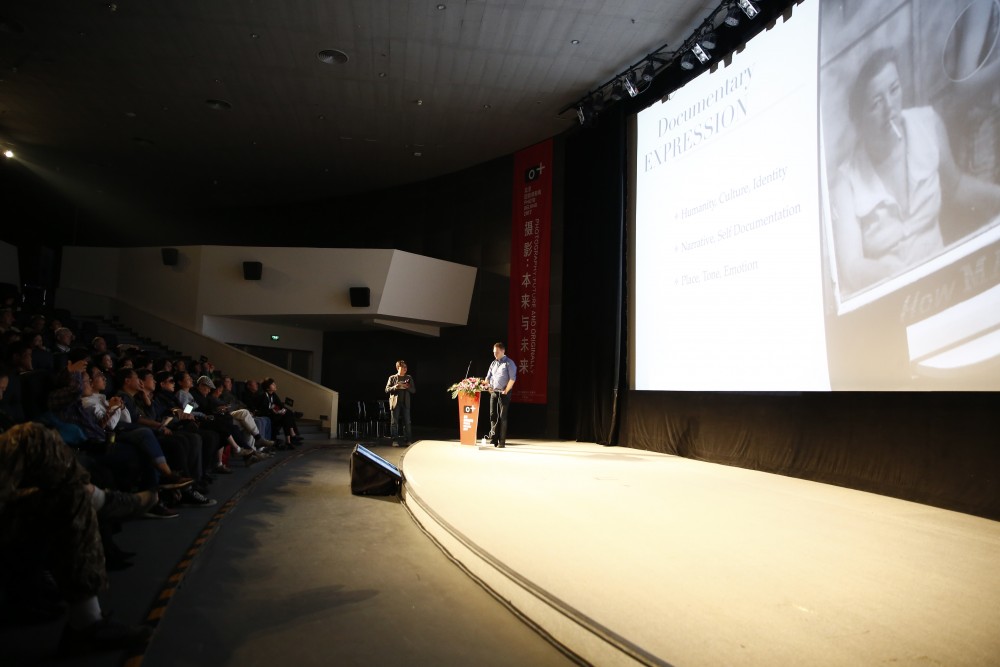 On Oct 17, Rash delivered his lecture “Documentary Expression: Observations of Life in Still and Moving Images” on the main stage at the Photo Beijing 2017 International Forum lecture series, this year promoting the theme of “Future and Originality”. In this lecture Rash discussed the modern ideas concerning documentary film and photography, while highlighting works produced in the Southern United States including his own photographs and films.

Rash, who began work with SouthDocs in June 2017, is a filmmaker, photographer, and video artist originally from North Carolina with an M.F.A. in Experimental and Documentary Art from Duke University. He has worked as a photo and video educator for more than 15 years in both the United States and China, and creates work that explores cultural outsiders and environmental topics. John’s award winning films have been included in many international film festivals including Full Frame, Brooklyn Film Festival, Chicago Underground Film Festival, Green Film Festival in Seoul, and the Shanghai International Film Festival. Examples of John’s photo and video work can be found online at www.johnrash.com