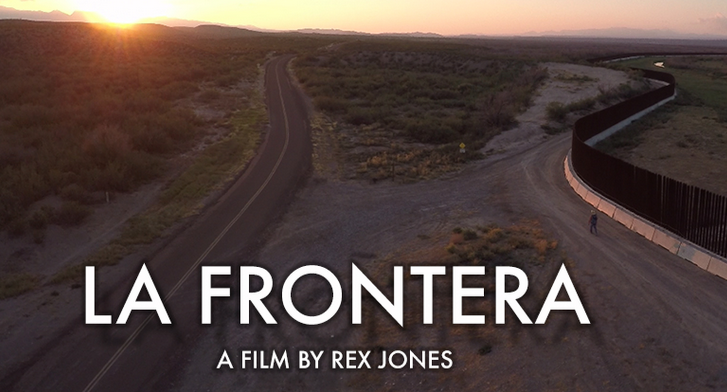 Rex Jones of the Southern Documentary Project documented the 1,010 mile 2014 trek of Mark Hainds along the U.S. – Mexico border, from El Paso to Boca Chica beach on the Gulf of Mexico. You can read an interview with Hainds here. Hainds and Jones encountered border-crossers, drug smugglers, cowboys, the Border Patrol, and a range of opinions on immigration and law enforcement.

LA FRONTERA from The Southern Documentary Project on Vimeo.