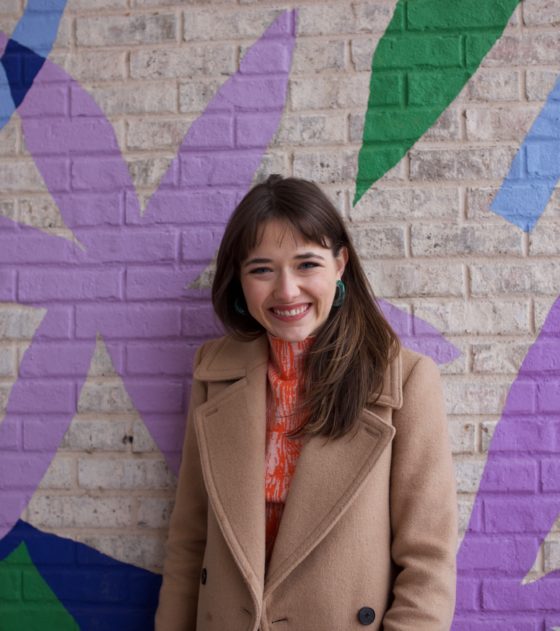 A native of Birmingham, Alabama, Sarah Morgan Johnson moved to Oxford after receiving her B.A. in English from Mississippi State University. During her time at MSU, she developed a love for writing both in the classroom, through her remote job for a Birmingham-based blog, and during the years she spent on the editorial staff of The Reflector. Her role as the Life and Entertainment Editor, as well as the Managing Editor, allowed her the creative freedom to highlight various citizens and small businesses in the Starkville area, as well as the privilege to bring awareness to various social issues in the community. When she was not in the newsroom, Sarah Morgan treasured the time she spent volunteering at various organizations on MSU’s campus and in the Starkville area, such as the MSU ACCESS program and The Christian Women’s Jop Corps. During her summers, her internships at The United States District Court, Northern District of Alabama and Lifeline Children’s Services sparked an interest in public policy in the South. Her experiences in Mississippi along with her coursework at MSU opened her eyes to the richness of Southern culture and literature right here in Mississippi. As a first-year student, Sarah Morgan is excited to dip her toes into a variety of disciplines while gaining a richer understanding of and empathy for various experiences in the American South.
Area of focus:
Southern Literature, Gender Studies, Southern Community Development/Community Initiatives, Public Policy in the South