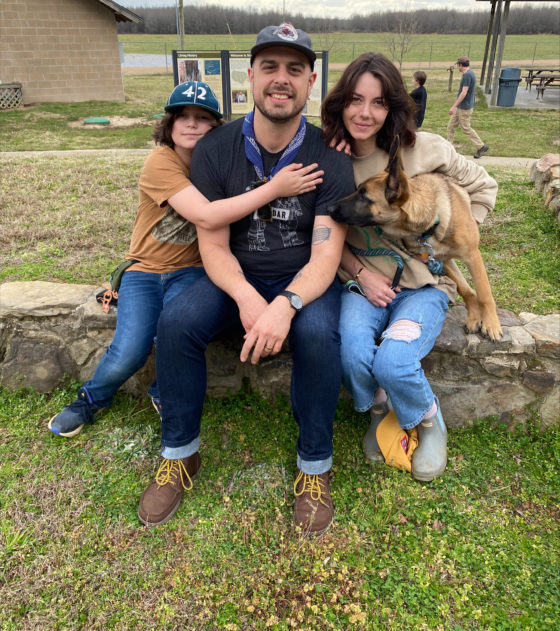 After graduating with a B.A. in Southern Studies in 2014, Kell spent the next few years as a full-time touring and studio musician. In 2018, he released an album of instrumental music titled Adding to the Ashes. Later that year, he began working for Fat Possum Records in Oxford. In mid-2021 he released an EP of songs recorded at home during the early months of the pandemic, titled What Is Today?. He began working for the Center as the Operations Assistant in August of 2022.