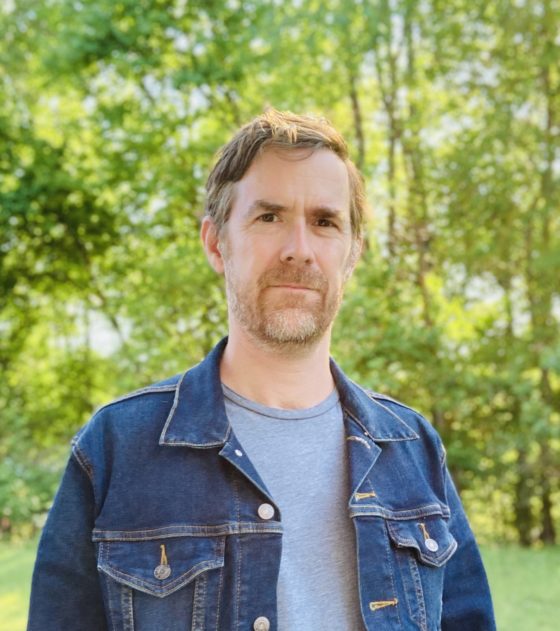 He is the author of The Blessings of Business: How Corporations Shaped Conservative Christianity (Oxford University Press, 2016), a book that details how conservative evangelicals strategically used business leaders, organizations, methods, and money to advance their cultural and political aspirations in twentieth-century America. With John Corrigan and Amanda Porterfield, Darren is co-editor of The Business Turn in American Religious History (Oxford University Press, 2017), a collection of essays that reconsiders the role of business in American religious culture and politics. Also, with Ted Ownby and James Thomas, Jr., he is co-editor of Southern Religion, Southern Culture: Essays Honoring Charles Reagan Wilson (University Press of Mississippi, 2018).

His next book, Hard Times, USA: The Great Depression in American Memory, will be an expansive study of how Americans after World War II remembered and used the Great Depression in popular culture (memorial sites, music, literature, art, film) and in political activism for and against the New Deal state.

In the Department of History and at the Center for the Study of Southern Culture, Darren teaches undergraduate and graduate courses in twentieth-century U.S. history, southern history and southern studies, and modern politics and culture.