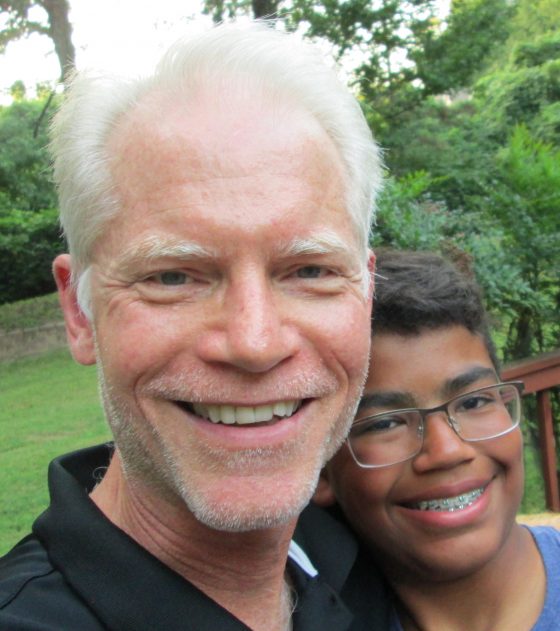 Adam Gussow has a joint appointment in English and Southern Studies. Recent themes in his seminars have included “Southern Musicians’ Autobiographies,” “Freedom Summer 1964: Mississippi’s Civil Rights Watershed,” and “Robert Johnson, the Devil’s Music, and the Blues.” His research and teaching interests include blues music, literature, culture, and tourism; southern music (especially country, bluegrass, and jazz); African American literature and cultural politics; the persistence of the pastoral South idea and other southern mythologies; and the long arc from slavery and segregation through the Civil Rights movement and contemporary struggles for racial justice.

Adam has a Ph.D. and B.A in English from Princeton University and an M.A. in English and Comparative Literature from Columbia University. Between graduate degrees, Gussow spent a decade as a blues harmonica instructor and performer, part of a Harlem-based duo that was recently profiled in a Netflix documentary, “Satan & Adam,” and he continues to record albums and play gigs here in Oxford when time permits.  His books include Mister Satan’s Apprentice: A Blues Memoir (1998), Seems Like Murder Here: Southern Violence and the Blues Tradition (2000), and Beyond the Crossroads: The Devil and the Blues Tradition (2017), which won a Living Blues Award as “Best Blues Book of 2017.”  His newest book, Whose Blues?  Facing Up to Race and the Future of the Music (2020), was recently published by UNC Press.

Review of Worship Across the Racial Divide:  Religious Music and the Multiracial Congregation, by Gerardo Marti, Reading Religion (26 June 2018, web).

“Blues Expressiveness and the Blues Ethos.”  Study the South (January 2018).

“Giving It All Away:  Race, Locale, and the Transformation of Blues Harmonica Education in the Digital Age,” Journal of Popular Music Education 1.2 (July 2017):  215-232.

“’I Got a Big White Fella From Memphis Made a Deal With Me’:  Black Men, White Boys, and the Anxieties of Blues Postmodernity in Walter Hill’s Crossroads,” Arkansas Review 46.2 (Summer/August 2015):  85-104.