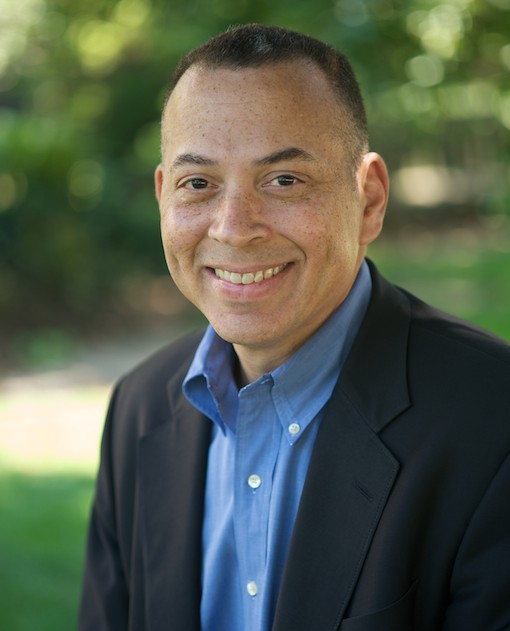 Ralph Eubanks is the author of The House at the End of the Road: The Story of Three Generations of an Interracial Family in the American South and Ever Is a Long Time: A Journey into Mississippi’s Dark Past, which Washington Post book critic Jonathan Yardley named as one of the best nonfiction books of the year. He has contributed articles to the Washington Post Outlook and Style sections, the Wall Street Journal, WIRED, the New Yorker, and National Public Radio.  He is a recipient of a 2007 Guggenheim Fellowship from the John Simon Guggenheim Foundation and has been a fellow at the New America Foundation. He is the former editor of the Virginia Quarterly Review at the University of Virginia and served as director of publishing at the Library of Congress in Washington, D.C., from 1995 to 2013.