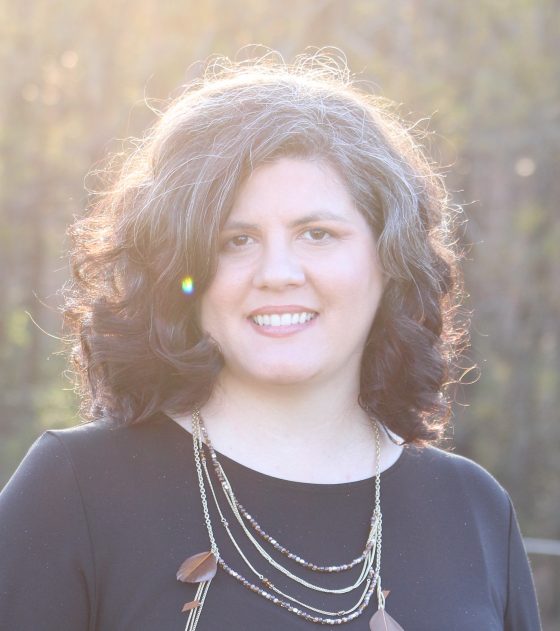 When she isn’t working as an actress on film sets, Michelle Bright aspires to make her own films, so she is pursuing an MFA in Documentary Expression. She earned a B.A. in English and journalism in 2009 and an M.A. in Southern Studies in 2012, both from the University of Mississippi, and has been teaching writing for the Department of Writing and Rhetoric at the University of Mississippi since 2013. Her publications are as varied as an article in the Mississippi Encyclopedia on hunting camps and an essay in Ms. Magazine analyzing the 1999 film Cruel Intentions in the #MeToo era. Before joining the M.F.A. program, she helped collect oral histories for the Black Families of Yalobusha project and looks forward to continuing that work this fall.

Areas of focus: The intersection of race, gender, class, and sexuality, and how the southern environment both impacts and is impacted by those identities