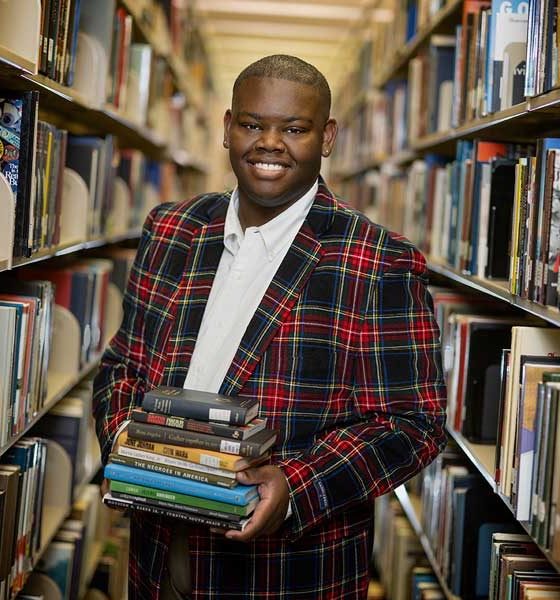 jkyoung5@go.olemiss.edu
Oxford-native Jalon Young is a MA student in the Southern Studies program. He earned his BA in English and Africana Studies from Tulane University, where he focused on literary theory, 20th century African-American literature, and creative writing. As an undergraduate student, Young worked with a range of Tulane and affiliated organizations, such as the Center for Public Services as a Community Engagement Advocate and Encore Academy as a middle-school debate and rhetoric instructor. Even more, he developed himself as a writer, publishing in the Tulane School of Liberal Arts Magazine and Root Work Journal as well as serving as the inaugural Commencement Poet for the School of Liberal Arts. Young is interested in studying Southern African-American literature, religion, and history (both oral and written).
Areas of Interest: African-American Baptist homiletics, religious studies, oral history, literary theory