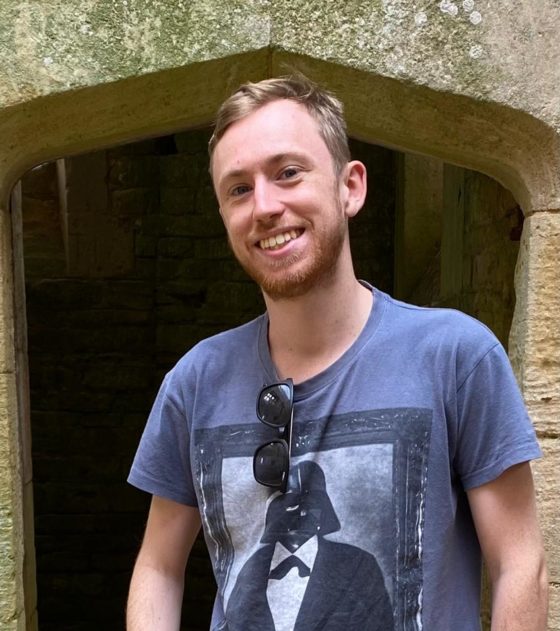 cpmcgee@go.olemiss.edu
Cosmo is arriving in Mississippi from the United Kingdom. After growing up in the seaside city of Brighton, he made the long (by British standards) journey to Yorkshire to study a B.A. in American Studies at the University of Hull. He became aware of the M.A. in Southern Studies through the British Association of American Studies, who awarded him the scholarship partly due to his dissertation in remaining Confederate imagery in U.S. State flags. He has been to America before but never set foot in the South, and is excited to learn and explore.
He enjoys watching Formula 1 and American football and playing baseball, but is aware that his chances of making the team are lower over here than in Hull.
Areas of interest: Confederate memory, Southern identity, the Civil War, American sports.