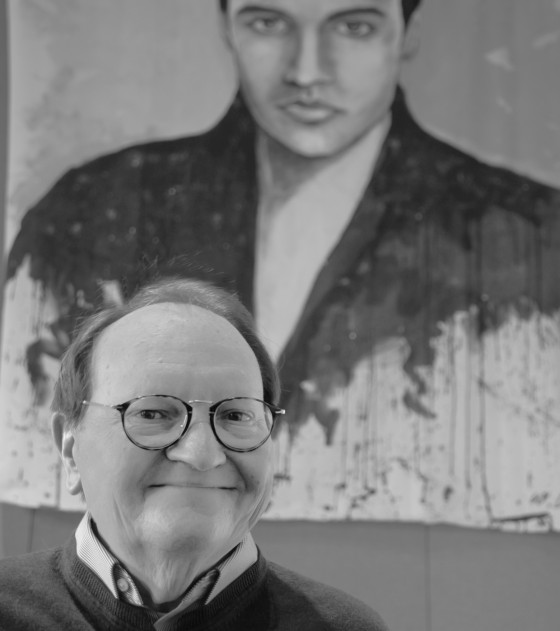 Charles Reagan Wilson was the Kelly Gene Cook Sr. Chair of History and Professor of Southern Studies at the University of Mississippi, where he taught from 1981-2014. He  worked extensively with graduate students and served as Director of the Southern Studies academic program from 1991 to 1998, and Director of the Center for the Study of Southern Culture from 1998-2007. Wilson received bachelor’s and master’s degrees from the University of Texas at El Paso and earned his PhD in history from the University of Texas at Austin. He taught at the University of Wurzburg, Germany, the University of Texas at El Paso, and Texas Tech University before coming to Oxford. Wilson is the author of Baptized in Blood: The Religion of the Lost Cause, 1865-1920 (1980), a study of the memory of the Confederacy in the post-Civil War South, Judgment and Grace in Dixie: Southern Faiths from Faulkner to Elvis (1995), which studies popular religion as a part of the culture of the modern South, and Flashes of Southern Spirit: Meanings of the Spirit in the U. S. South (2011). He is also coeditor (with Bill Ferris) of the Encyclopedia of Southern Culture (1989), which received the Dartmouth Prize from the American Library Association as best reference book of the year and is also general editor of the 24-volume New Encyclopedia of Southern Culture (2006-2013). He is editor or coeditor of Religion and the American Civil War (1998), The New Regionalism (1996), and Religion in the South (1985).