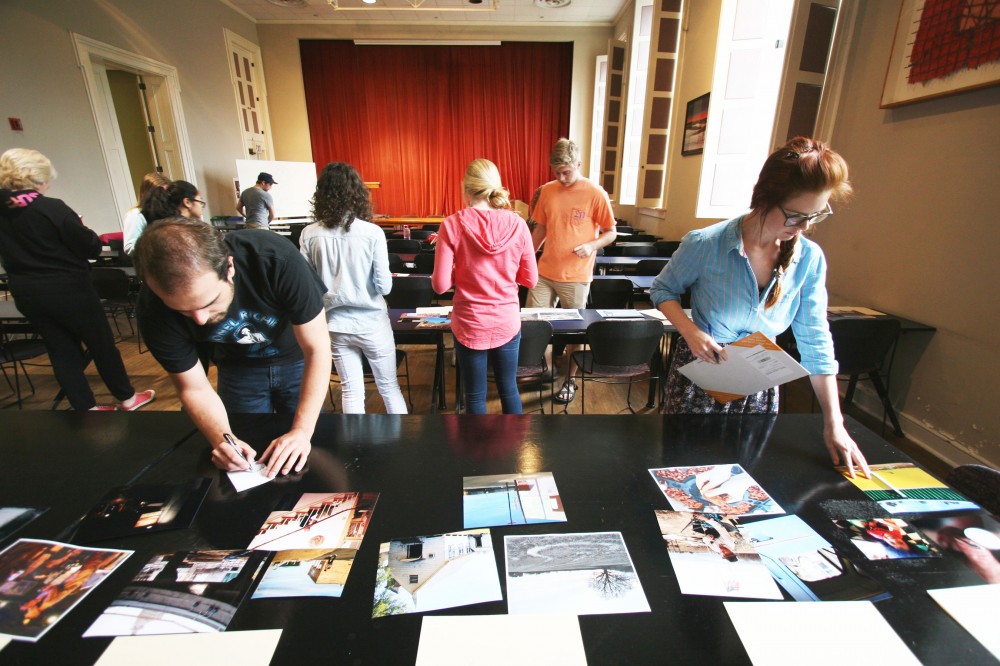 Program teaches the intersection of documentary skills and scholarly approaches 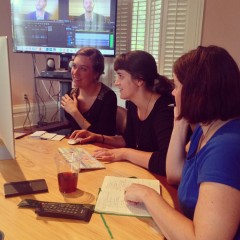 A new Master of Fine Arts in Documentary Expression begins this fall at the University of Mississippi, and prospective students are encouraged to apply before the April 13 deadline.

The new degree, housed at the university’s Center for the Study of Southern Culture, will be a two-year, 30-hour graduate program that combines three forms of training.

“We are excited to offer this opportunity, particularly because it grows out of the interest our students have increasingly expressed over the years,” said Katie McKee, the center’s graduate student adviser, McMullan Associate Professor of Southern Studies and associate professor of English. “They have found photography, oral history and filmmaking invigorating ways to explore region and place, and this degree will formalize the centrality of documentary work to our curriculum.”

As the proposal for the new M.F.A. states, “The degree emphasizes the skills – observing, listening, storytelling and understanding context and multiple perspectives – that are ce 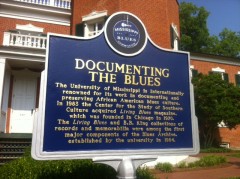 ntral to the Southern studies program.

“The degree program does not simply teach technical skills to Southern Studies students or teach interdisciplinary techniques to documentarians. Rather, the degree program teaches the intersection of documentary skills and scholarly approaches so students who already have an advanced degree can conceptualize and complete documentary projects of exceptional quality.”

The new program allows students to learn documentary methods within the cultural studies framework that the center has developed for decades, said Andy Harper, director of the Southern Documentary Project.

“It recognizes and combines a few of the things we do best and allows us to pass those skills on to a new generation of storytellers,” Harper said.

A unique feature of this program is that it includes interdisciplinary study of the American South while also requiring that students master some of the skills of documentary work. Students will need to show an academic understanding of their subject as part of doing their films, photography and audio documentary work.

Students can enter the M.F.A. program only if they already have a Master of Arts in the humanities, social sciences or journalism. Students with master’s degrees in Southern Stu 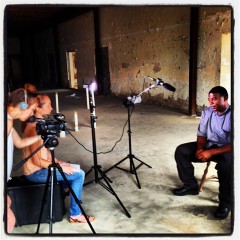 dies likely will be among the students, but the program will accept students with graduate training in numerous disciplines.

“This program will offer a new generation of students who are actively studying something specific about the South an excellent opportunity to tell the rest of world what they have learned in new – personal, nontraditional and exciting – ways,” said David Wharton, the center’s director of documentary studies.

The impetus for the new degree came from several directions, said Ted Ownby, the center’s director.

First, Southern Studies faculty and staff have been doing documentary work throughout the center’s history, dating back to the films and photography founding director Bill Ferris was making at Ole Miss in the 1970s, he said. Today, documentary work is the backbone of the oral histories, ethnographic work, films and photographic work of numerous faculty members, along with the filmmakers in the Southern Documentary Project, the interviews and photography of Living Blues magazine, and the oral histories, films, podcasts and publications of the Sou 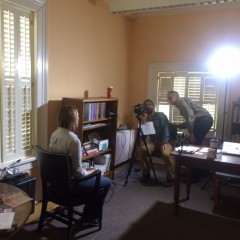 “Second, many of our students have asked for the M.F.A. or something like it,” Ownby said. “Several have said they are becoming comfortable with some documentary skills just as it’s time to wrap up their M.A. theses.

“Third and more broadly, we live in an age in which technology allows all of us to be documentarians. One could make a good argument that documentary skills represent a new type of literacy. So this M.F.A. degree will bring together people who already know how to study social and cultural issues and turn them loose to do great things.”

The program will start on a limited scale in fall 2017 and have a full range of classes beginning in 2018. Students can apply at https://gradschool.olemiss.edu/. Contact Ted Ownby or Katie McKee with questions.