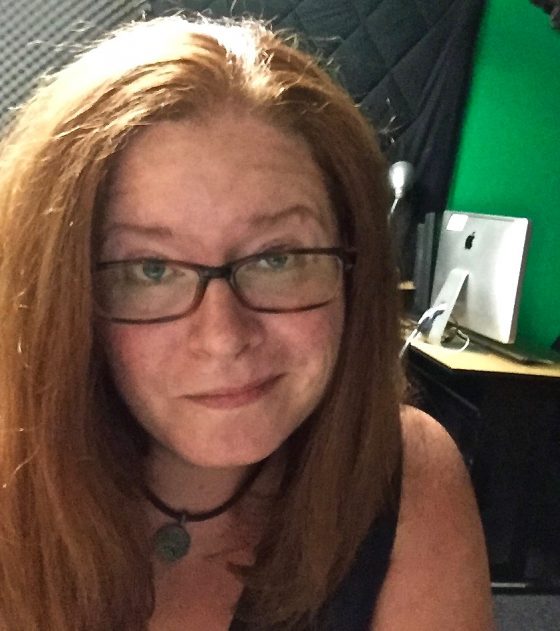 Margaret Gaffney received a BA in Theater/Dance and German from Bowdoin College in Brunswick, Maine. She recently returned to Oxford, where she grew up, after travelling the country and the world working in television and film. She began her film career working on documentaries, including Holy Land: Common Ground, a film about Palestinians and Israelis who reach across the border to build bridges between the two communities. Her most recent film project is the Miles Davis biopic with Don Cheadle, Miles Ahead.

Before leaving Oxford for college, Margaret worked at Square Books, where she first learned about the Oxford Conference for the Book. Shortly after college Margaret helped cater a Southern Foodways Alliance event with the City Grocery.