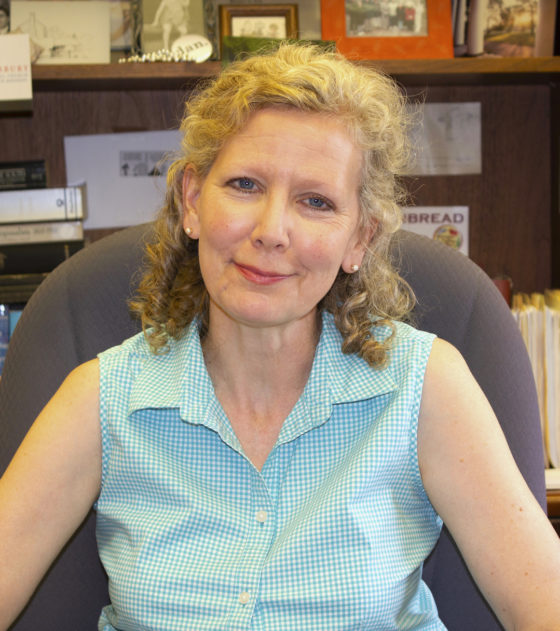 Kathryn McKee is Center Director and McMullan Professor of Southern Studies and Professor of English at the University of Mississippi.  She is co-editor, with Deborah Barker, of American Cinema and the Southern Imaginary, and her articles have appeared in various journals, including American Literature, Legacy, Southern Literary Journal, and Mississippi Quarterly.  She has a PhD in American Literature from the University of North Carolina at Chapel Hill.  Dr. McKee’s areas of scholarly research include nineteenth-century American literature, the literature and culture of the nineteenth-century U.S. South, writing by women, global south studies, film studies, and humor studies.