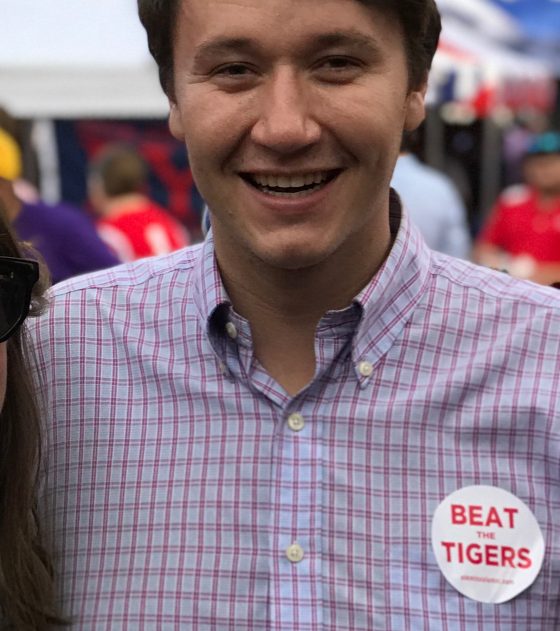 Hailing from Raleigh, NC by way of Charleston, SC, Hooper is a graduate of the University of North Carolina at Chapel Hill with a degree in English. Hooper moved to Oxford in 2017 for his M.A. in Southern Studies. He got heavily involved in the LGBTQ community in town, and helped to found OUTGrads, the LGBTQ graduate & professional student organization on campus. He is a historian whose work has focused mainly on LGBTQ oral histories in the South, on the Carolina Gay Association, and on the Southeastern Gay Conferences of 1976-1978. Now, he hopes to translate his thesis into a creative documentary project.