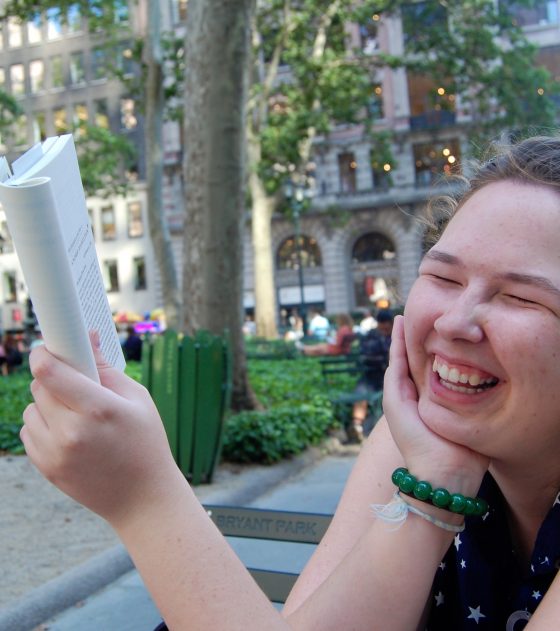 Christian is a first-year M.A. student in Southern Studies. She holds a B.A. in English: Film Studies from Hendrix College, and is originally from Altheimer, Arkansas. She studies intersections of film and culture in the South, particularly Southern documentary. Her writing has been published in the Arkansas Times and Arkansas Life.