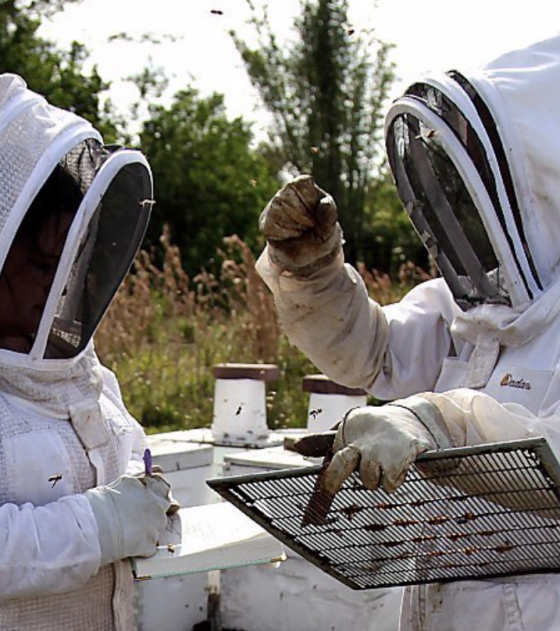 Originally from Florida, Carlynn discovered Southern Studies after evacuating to Oxford in 2017 to avoid Hurricane Irma. She made the move permanent in 2018 and is currently pursuing her M.A. She holds a B.A. in English and a B.S. in public relations from the University of Florida, as well as a graduate certificate in food writing and photography from the University of South Florida, St. Petersburg. While in Florida, she wrote for the food section of the Tampa Bay Times, which prompted her to begin asking herself if food stories could speak to larger conversations. That question still drives much of her work today.